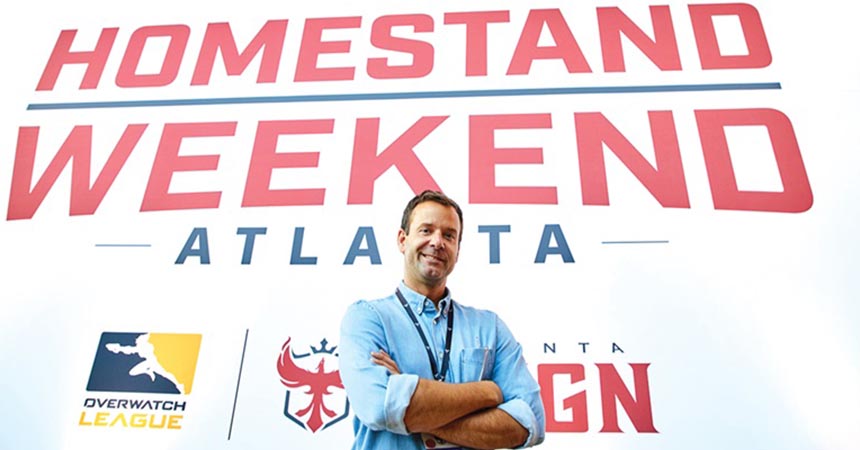 The Overwatch League has finally announced how they are going to begin transitioning towards moving OWL games to home cities in the same way traditional sports operates.

When the OWL became the first esport to go fully geo-localized, no one knew how they were going to do it. That’s because, unlike traditional sports which stay in one country or area, OWL teams spanned the globe from Seoul to London to Dallas.

But for the first two years, that city-based representation was in name only as the vast majority of all games were being played in Los Angeles. The goal was to move to home cities by 2020, and while OWL didn’t accomplish that goal explicitly, we now know their next step.

To start, the two conferences split into four divisions. These divisions will help lessen travel concerns although plenty of games will still require overseas flights. Two divisions are located entirely in North America. One division is entirely in Asia and the final division is split between Boston, New York, Toronto, Paris and London.

So how will this work? It all relies on “Homestand Weekends.” Recent events in Dallas and Atlanta both sold out as the league experimented with moving games away from Los Angeles.

Next year will feature a bunch of homestand weekends. While not quite the classic home and away approach of traditional sports, the league is getting closer to that goal.

Each team will host a minimum of two and a maximum of five homestand weekends during the 2020 season. Two homestands will run at the same time with the entire league moving to one of those two cities to compete that week.

The goal of this is to determine the market demand for OWL competition in various cities according to Pete Vlastelica, the new commissioner of the OWL after Nate Nanzer moved to Epic Games a couple of months ago.

Right now, only one city has announced their venue for 2020. That would be the Los Angeles Valiant who have been hosting most events for the first two years. The Philadelphia Fusion is building a 50 million dollar arena but it won’t be done until 2021 at the earliest. The lack of deals being made for venues is definitely a cause for concern.

With every single team in need of a venue next year, deals will have to be made as soon as possible to book out fitting spaces for Overwatch League competition. The 2020 OWL season will be an important landmark in esports. If it works, and the OWL can move to city-based competition in the next few years, it would be a crucial step in the growth of esports and the ability of esports teams to make money on ticket sales.

Fortnite World Cup preview and a look at Fortnite esports 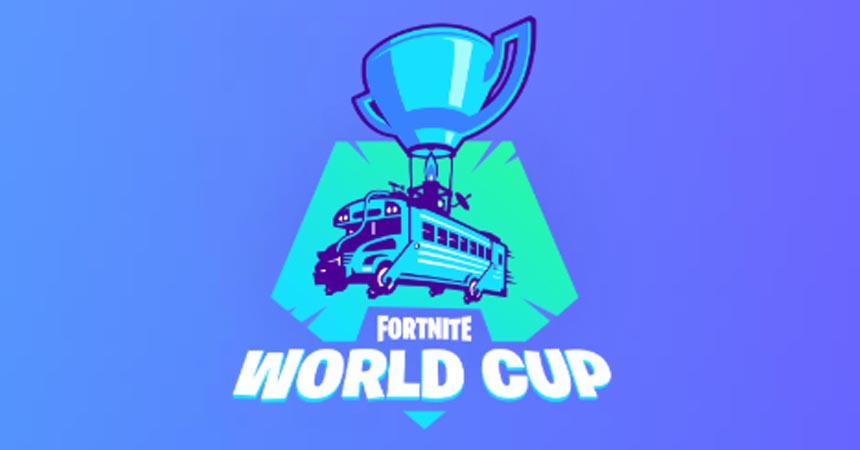 Dota 2: Team Liquid disbands to form their own team

The LCS is Thieving PapaSmithy

Perkz: the next best League player

How do levels work?

How points are earned

What levels do for me

They give you status. Give your voice more authority by ranking up and earning exotic profile frames: bronze, silver, gold, platinum, diamond and master.

Are you sure you want to join the tournament

Yes I want to join I changed my mind